The National Service Scheme (NSS) is an Indian government-sponsored public service program conducted by the Ministry of Youth Affairs and Sports of the Government of India. The aim of NSS is to facilitate the development of student's personality through community service. It is a voluntary association of young people in Colleges, Universities and at +2 level working for a campus-community linkage. The NSS unit of Sri Aurobindo College has been working actively and the following events were conducted during the academic year 2017-18. 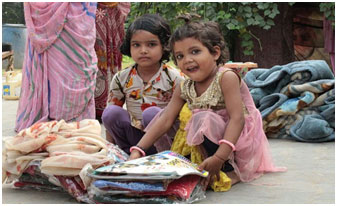 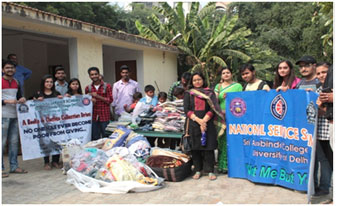 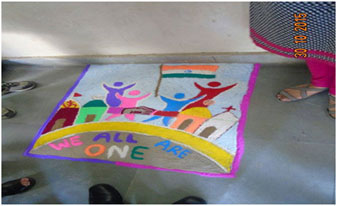 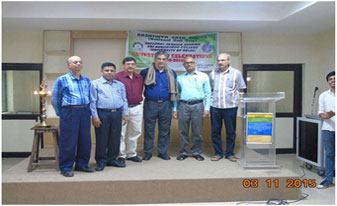 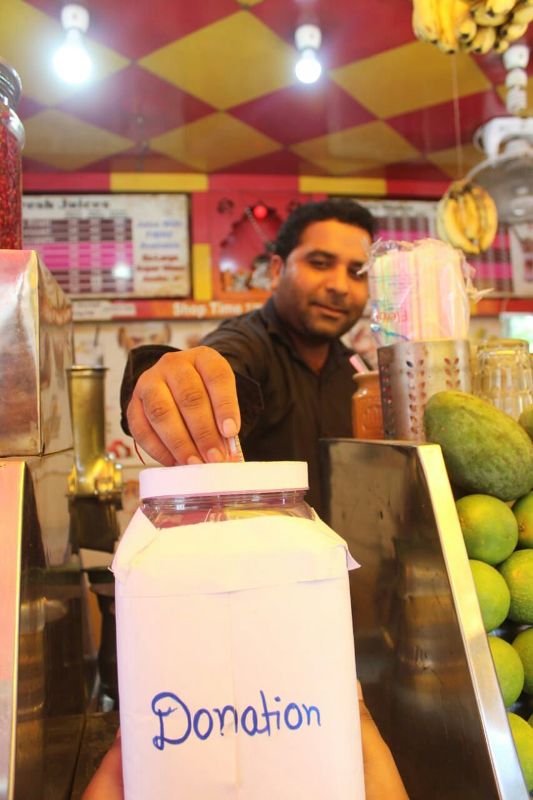 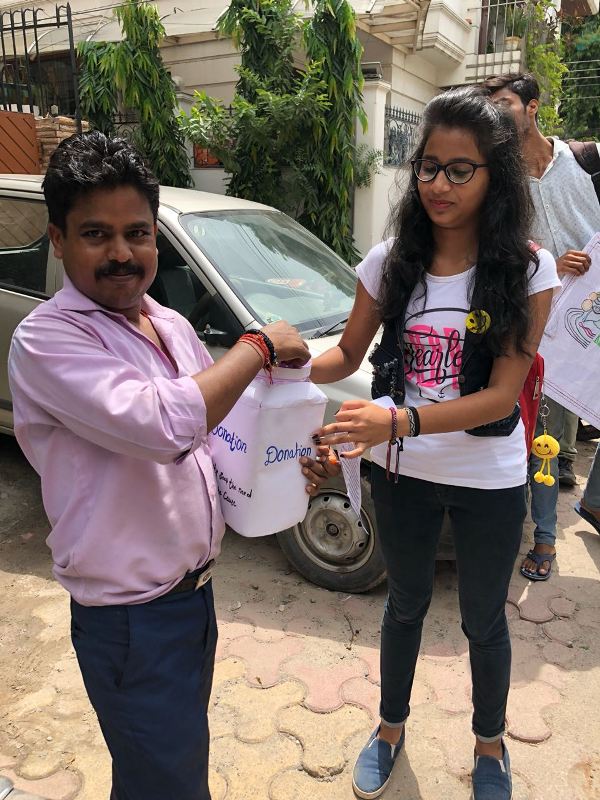 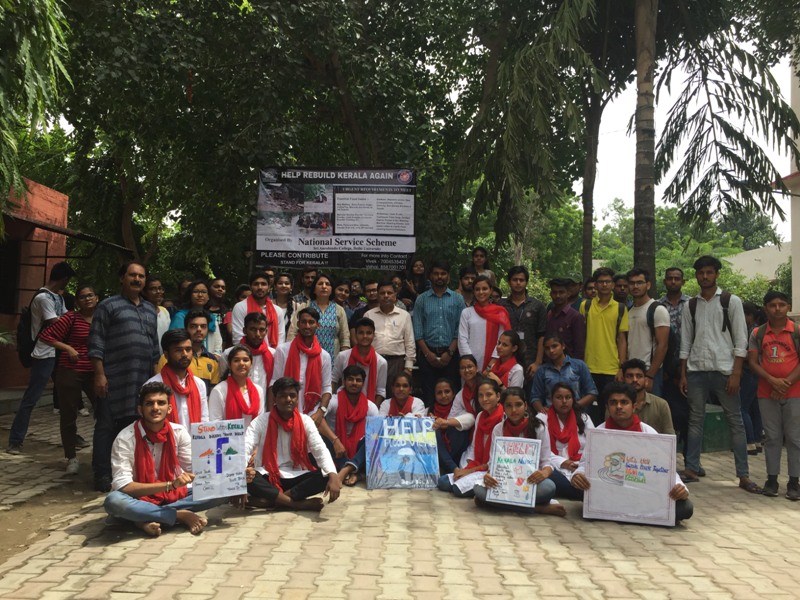 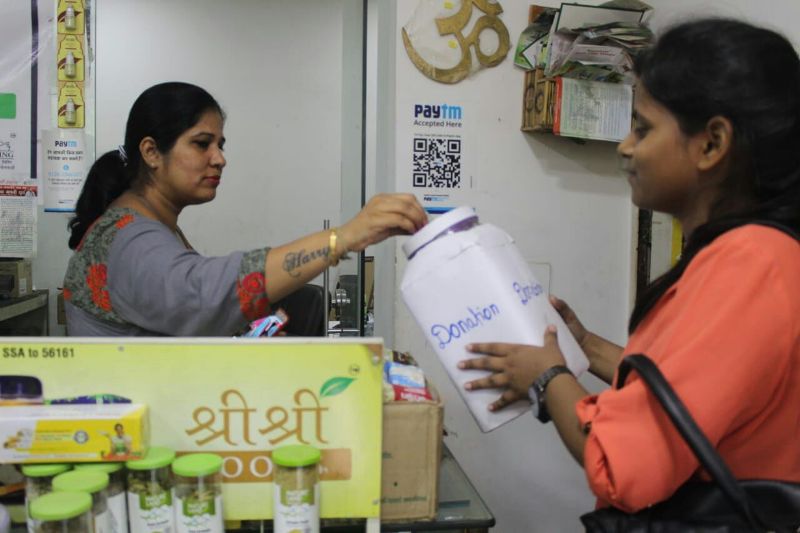 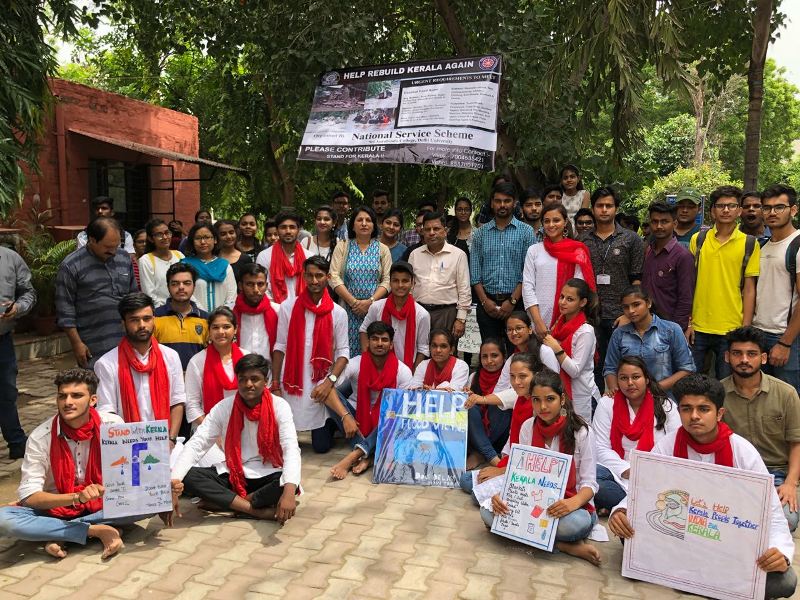 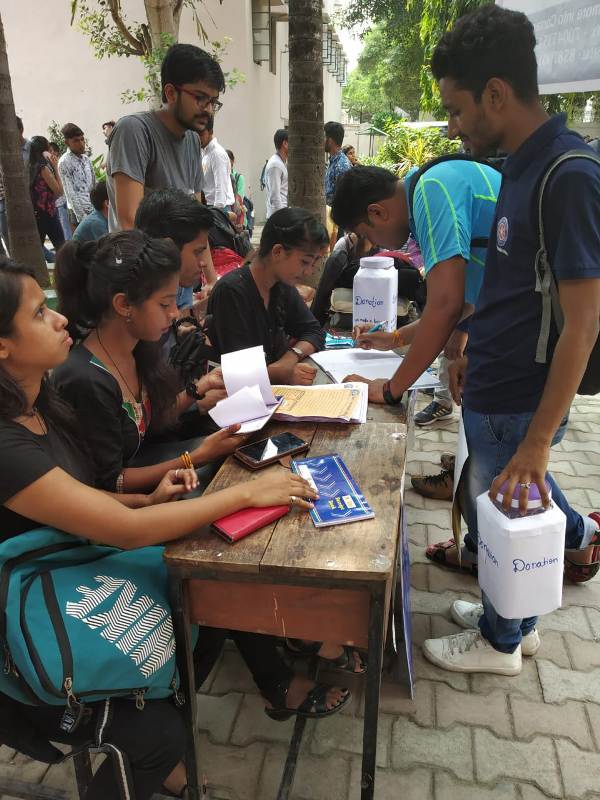